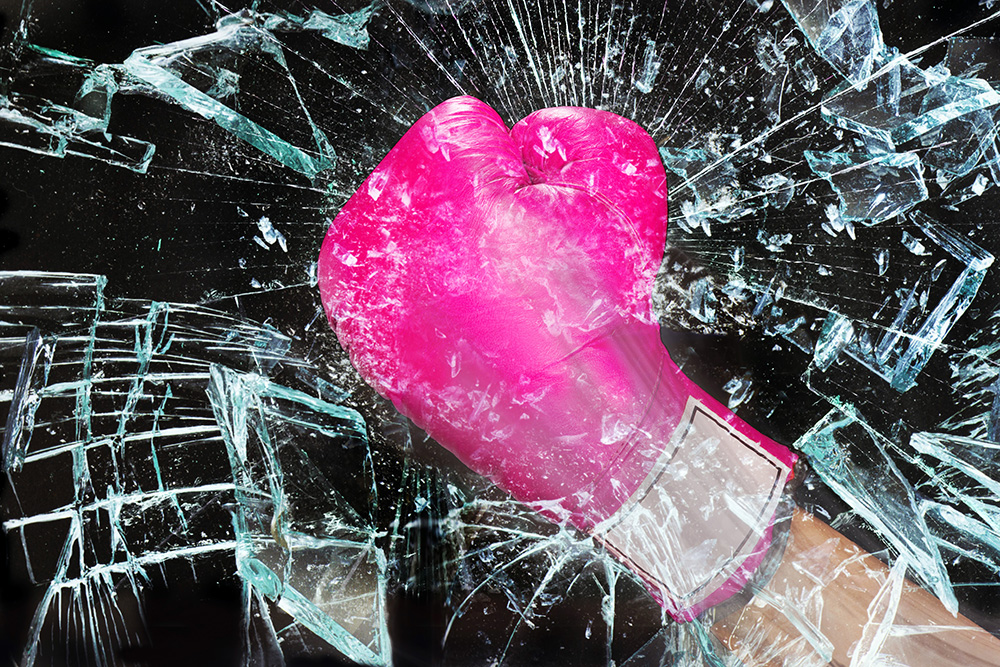 Throughout history, women have had to fight and overcome obstacles to establish themselves as leaders in their field. When we think of women’s empowerment, many individuals and stories come to mind. We remember Oprah Winfrey struggling to launch her career as a young newscaster in the 1970s, told that she was not entitled to the same pay as her co-host because she did not have a mortgage or children to feed. We think of Misty Copeland, the first African American woman promoted to principal dancer of the American Ballet Theatre, who continues to fight against the notion that she, and those who look like her, do not belong. We think of Ruth Bader Ginsburg, Malala Yousafzai, Marie Curie, and so many more.

Over the last several decades, we’ve come a long way. For the first time in history, the vice president-elect of The United States is a woman of color. Women are leaders in politics, medicine, technology, and so much more. Despite this tremendous progress, there is still much work to do. Even though so many incredible women worked hard to pave the path to where we are today, we still sometimes lack the confidence, support, access to reach our goals and often struggle to wield the tools and hone the skills necessary to break the glass ceiling above us. Climbing the ladder to success in the workplace is defined by perseverance, adaptability, and fighting the good fight – even if you sometimes feel like all the odds are stacked against you.

When I began my journey as an entrepreneur, my field was completely male-dominated. Though it wasn’t intended to shut out women, I struggled with feeling discouraged and alone. Although I never thought, “I can’t succeed in this job because I am a woman,” I yearned for a role model and mentor, for someone in my field that I could look up to and relate to, and who would make me think, “I can do that, too.” It wasn’t until I heard a brilliant, successful woman I identified with significantly speak at a conference that I felt like I had a place and potential in my field. I approached her afterward (by sneaking into the VIP section) and connected with a woman who would serve as a support, mentor, and cheerleader for me for years to come. Unfortunately, mentors and role models are not always accessible; this is why I created this website. To provide other women with community and inspiration to grow.

I want to leave you with this: think about everyone you consider a role model, whose fight to success you look up to, and think of this as motivation and direction for reaching your ambitions. While your accomplishments feel like your own, you serve as a model for someone else to fight for theirs whenever you accomplish your goals.

I'd Love to Connect With You on Social Media 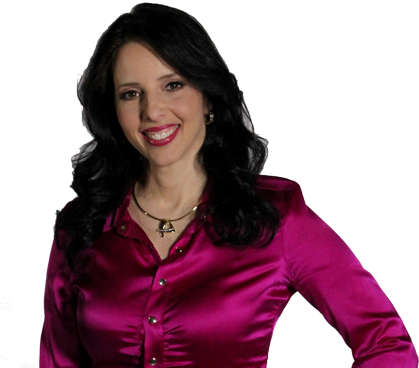